Miyazaki prefecture has a population of around 1 million people and is located in the south of Kyushu island, in the south of Japan.
Miyazaki is mentioned many times in myths related to the ancient gods of Japan in Kojiki and Nihon-Shoki the oldest text in Japan.
Miyazaki is the birthplace of many of the ancient gods from the mythology of Japan and where they lived out their lives.
This also makes it the hometown of Japan. 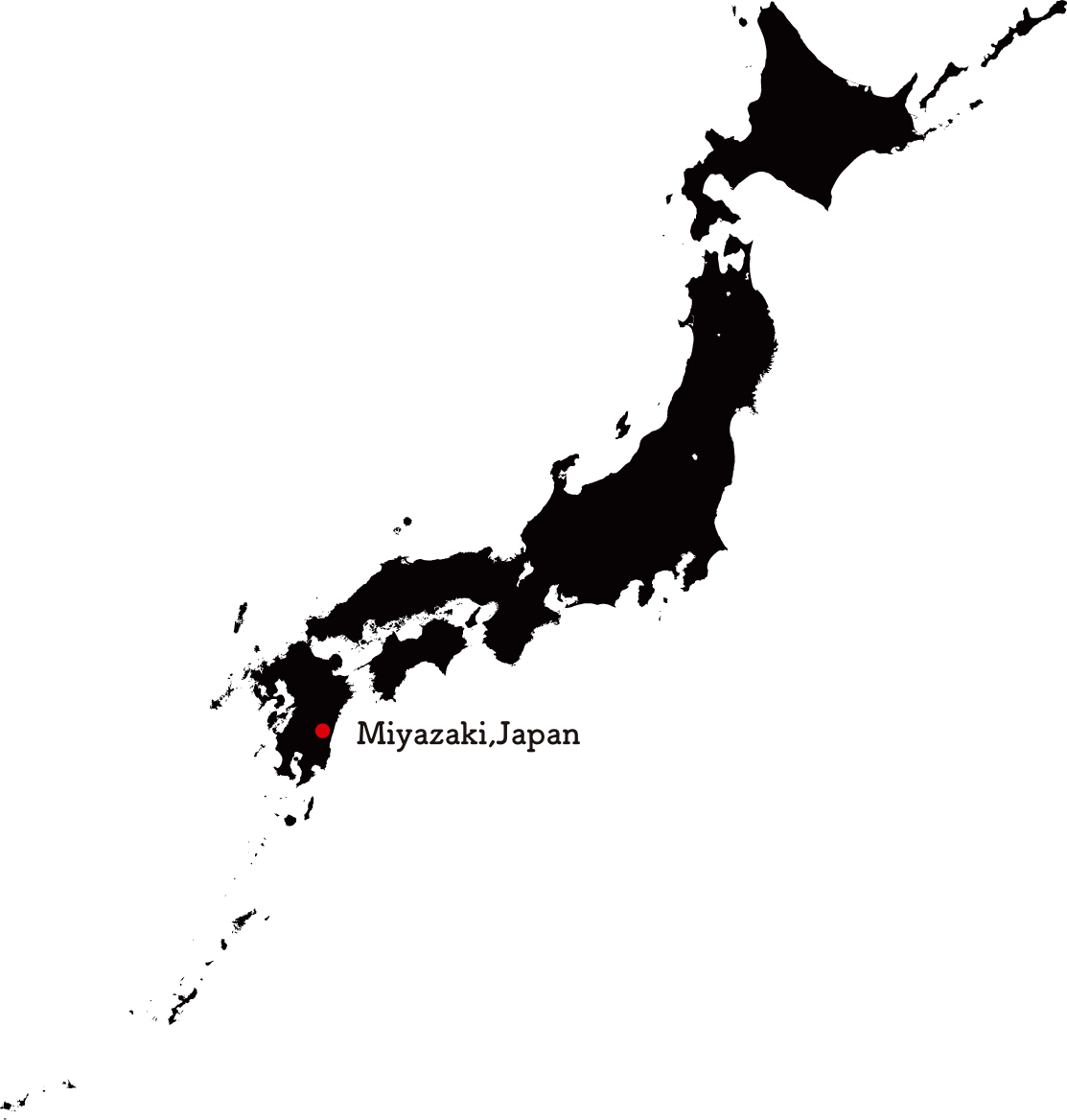 We are proud to have been given awards for more than 50 of the products we have produced.
View More